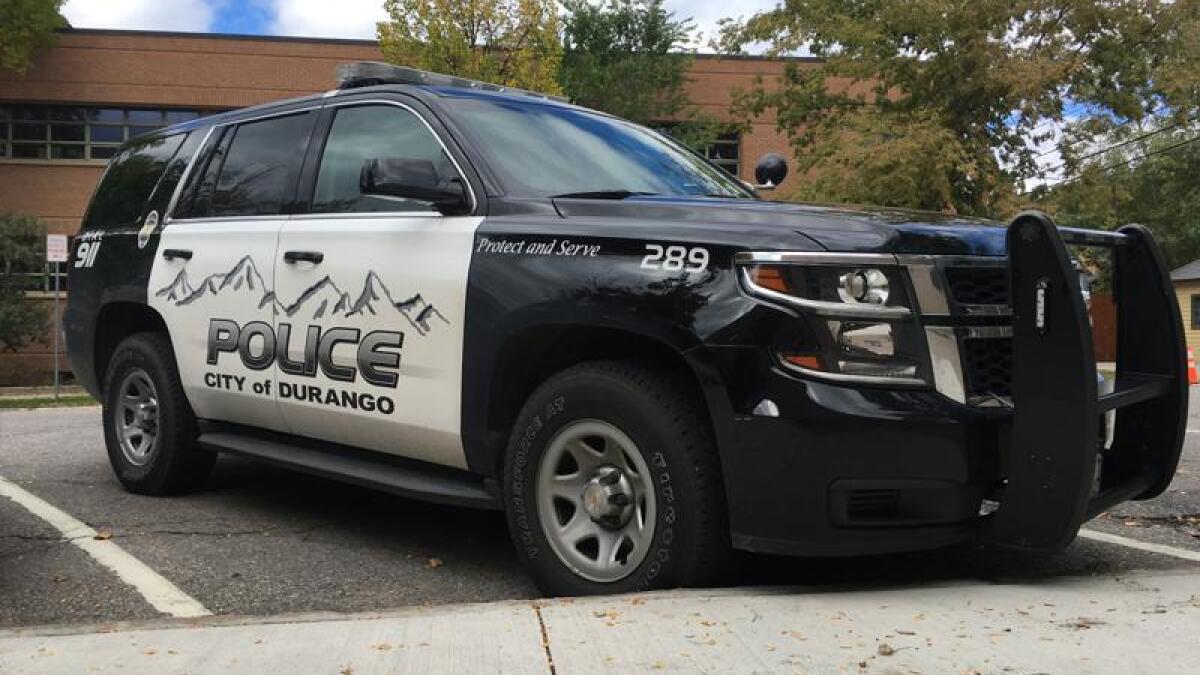 Nearly a decade after Coloradans voted to legalize recreational marijuana, the Durango Police Department continues to investigate illegal grows and sales contributing to the black and gray markets for marijuana within the city.

“There’s still an illegal trade out there,” said Durango Police Chief Bob Brammer. “There’s also a connection to violent crime that comes along with that black market.”

“The gray market fits in its own little niche,” he said. “For example, somebody who goes to a dispensary and purchases marijuana legally, and then is distributing it to people who are perhaps underage would be contributing to the gray market.”

Brammer and DPD spokesman Ray Shupe said one of the bigger issues with the black and gray marijuana market is it being shipped out of state.

“We are incredibly close to Mexico here, and there are a lot of cartels that rent houses out that do illegal marijuana grows and then cultivate it and ship it back and distribute it to other states that don’t have legalized marijuana,” Shupe said.

In 2020, the DPD seized nearly 30 pounds of marijuana for different offenses. While some of that was confiscated as part of black and gray market deals, he said a significant amount comes from tourists who believe they’re allowed to consume marijuana in public.

Shupe said police also made 19 arrests for marijuana-related crimes, noting that not all numbers for 2021 have been tallied.

“Those could be as simple as a minor in possession, or somebody trying to do a retail sale that shouldn’t have been,” he said.

Earlier this week, the Durango City Council approved a $20,300 Colorado Department of Local Affairs grant on behalf of DPD to go toward paying for black and gray market investigations.

Shupe said the grant will allow DPD to pay overtime for specific operations carried out by its team of officers that investigates marijuana crimes, as well as equipment.

“We have a team that’s very experienced with marijuana laws, and they go out and do operations and make sure folks with marijuana grows are in compliance,” he said.

Brammer said money for the grant comes from legal marijuana sales. Commercial growers like that marijuana sales taxes are being used to help combat illegal sales, he said.

“They’re legitimate businesses that have worked hard to make this as safe for commercial trade as they possibly can,” he said, “and people are undercutting their profits and giving their trade a bad reputation.”

“Typically, when we do a compliance check, we’re just making sure that they aren’t growing over the number of plants that they’re allowed to,” he said.

Most of the issues DPD finds when running compliance checks are growers having more plants than allowed, he said. Often in those cases there are no arrests, and police will make sure marijuana grows come into compliance with state laws.

“So far we haven’t had to make any arrests on compliance checks,” he said. “We’ve just done a lot of education and removal of plants that need to be removed.”

Another part of compliance checks that officers look out for is that growers are following local codes for water and power.

Sometimes, people will hook into an electric grid illegally, or source power and water from outside utilities.

Shupe said part of the black and gray market trade in Durango has to do with it being a college town.

“We’re a college town so we do have college-age students who are dealing black and gray market marijuana that we encounter,” he said.

Does CBD cause anxiety? Cannabidiol in Anxiety and Sleep: A Large Case Series.

The 4 Worst Canadian Cannabis Stocks of 2021

The 4 Worst Canadian Cannabis Stocks of 2021

CBD gummies for pain, How to use CBD, Cure anxiety, Are CBD gummies safe to take?

How to activate your Infinite CBD Vape Cartridge

CBD gummies for pain, How to use CBD, Cure anxiety, Are CBD gummies safe to take?