DEKALB COUNTY, Ga – A DeKalb County Commissioner is pushing for a change in pre-employment drug testing for the county.

Everyone who applies for a job with DeKalb County has to take a drug test.

Commissioner Ted Terry says it just makes sense with the change in marijuana laws across the country. He says DeKalb County needs to keep up with the times.

“This was an effort to change an antiquated policy an out-dated, War-on-Drugs policy, that is unjust, unfair,” said Terry.

Terry adds that the current policy could possibly be a deterrent for potential employees. 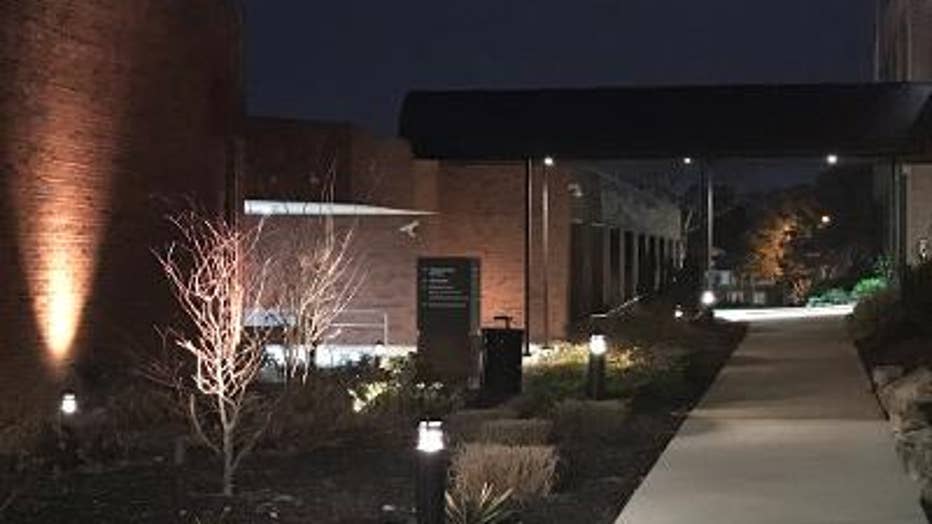 “It also puts DeKalb County Government at a disadvantage when it comes to attracting the best and brightest employees,” said Terry.

At a committee meeting this week, Terry didn’t get much support for his proposal. 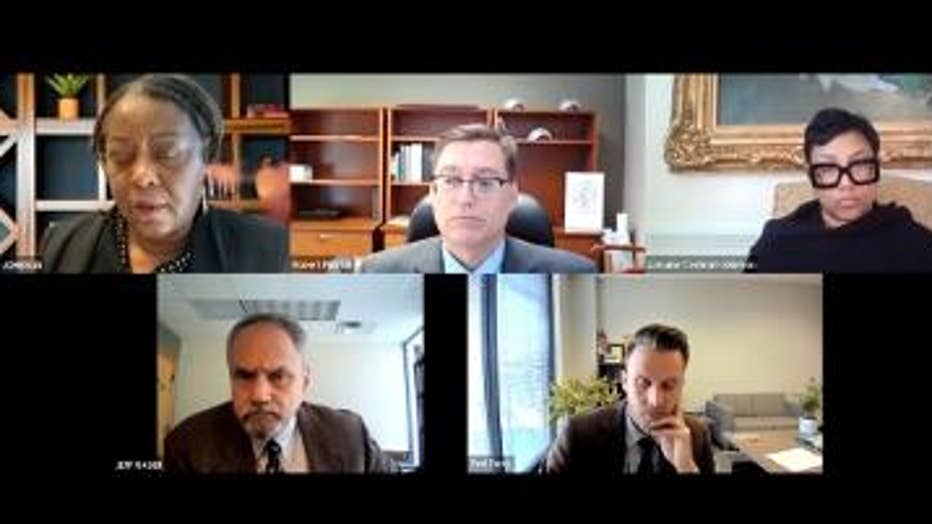 “Marijuana less than an ounce is still a crime in Georgia,” said Commissioner Mereda Davis Johnson.

In a statement sent to Fox5, Commissioner Davis Johnson said:

“In DeKalb County, we have great candidates for employment and great employees who provide exceptional service to our citizens. The National Institute on Drug Abuse reported that “marijuana significantly impairs judgment, motor coordination, and reaction time.” Like alcohol, marijuana can impact one’s ability to perform their job duty to the best of their ability. We owe it to our constituents to ensure that our employees are fit for duty and ready to serve without impairment by drug or alcohol use.”

While Terry hasn’t been able to sway his fellow commissioners, he says he isn’t giving up on this.

“We have some outdated views from some of my colleagues. I’m always trying to educate and enlighten from my perspective as the first millennial on the DeKalb County Commission,” said Terry.

It’s not that big of a surprise that terry came up with this proposal. When Terry was the mayor of Clarkston, the city approved what was considered the most liberal marijuana ordinance in the state. The fine for those caught with less than a half -ounce of weed was whittled down from 660 dollars to 75 bucks.   That was in 2017, well before other cities adopted more lenient marijuana laws.